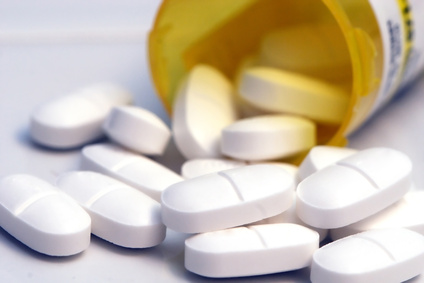 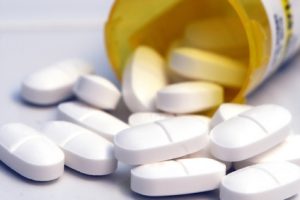 One of the main things I do is help people avoid psychiatric medications, especially for anxiety.

That’s not always the goal but that often is the result of holistic anxiety treatment.  I have many clients who are sensitive to medications, or just plain tired of drugs that don’t really solve their whole problem.

Believe It Is Possible?

People want to get off of psychiatric medications for anxiety but they don’t believe it is possible.  Why?

• They are told that they have a chemical imbalance in their brain (because of this they tend to feel defective, helpless).

• They are told that the only thing they can do is take drugs.

• They are told they will have to do this for the rest of their lives.

• The chemical imbalance theory about anxiety and depression is just one theory.  In my reading, some prominent doctors and researchers call this theory a “myth.”

• This theory is highly promoted by drug companies who have everything to gain from it.  They actively market to both doctors and the general public (through billions of dollars’ worth of TV commercials).

• Drug companies promote their drugs routinely to doctors by inviting them to “drug dinners” at fancy restaurants with the drug companies footing the bill.

• Serotonin is the main chemical that the chemical imbalance theory was based upon.  There is no way to measure levels of serotonin in the living brain. Also, it is now known that 90-95% of the body’s serotonin is found in the stomach, not in the brain. (Then how can the brain be so out of balance to warrant a need for brain altering drugs?)

• The FDA does not do its own independent research.  It merely reviews the results of research the drug companies themselves conduct and/or pay for.

• The result is that drug companies (with obvious vested interest in the chemical imbalance theory) pay for the vast majority of research about psychiatric medications.

• If drug companies conduct and/or pay for a study that does not show results in their favor, they do not have to submit it and the FDA never has to see it.

• Research paid for by the National Institute of Mental Health has failed to show that psychiatric medications regularly help a majority of people get well and stay well.

• It is well known that there is about a 30-80% placebo effect with any medication (meaning a sugar pill with no active ingredients works just as well because of the power of the human mind to believe it will work).

• Psychiatric medications have up to 84 side effects! (as Prozac does per webmd.com).

• Additionally, there are long-term risks of psychiatric medications.

• Tapering off of psychiatric medications can be difficult and be accompanied by withdrawal. It must be done under close medical supervision (so don’t make medication changes on your own).

What To Make of All This?

The average person can’t really understand all the complexities of human biology and neuroscience.

It’s also really hard to understand all the technicalities of research methods and how test results can be manipulated and interpreted.  The hardest class I’ve ever taken in my life was the research methods class required as part of my master’s degree!

Q:  With so much conflicting and confusing information, what can we actually take away from all this?

A: To QUESTION.  To be aware.  To keep yourself informed.  To ask yourself what makes sense to you.  To listen to your INNER WISDOM about what is right for you and what isn’t.

In Part 2 on this topic (Click HERE) , I provide an overview of significant research that challenges the chemical imbalance theory.

Disclaimer:  The topic of prescription medication can be a challenging one for many people. I encourage you to take responsibility for being fully informed and confident making the right healthcare choice for yourself. This article is not medical advice and does not replace consultation with a qualified healthcare professional of your choosing.