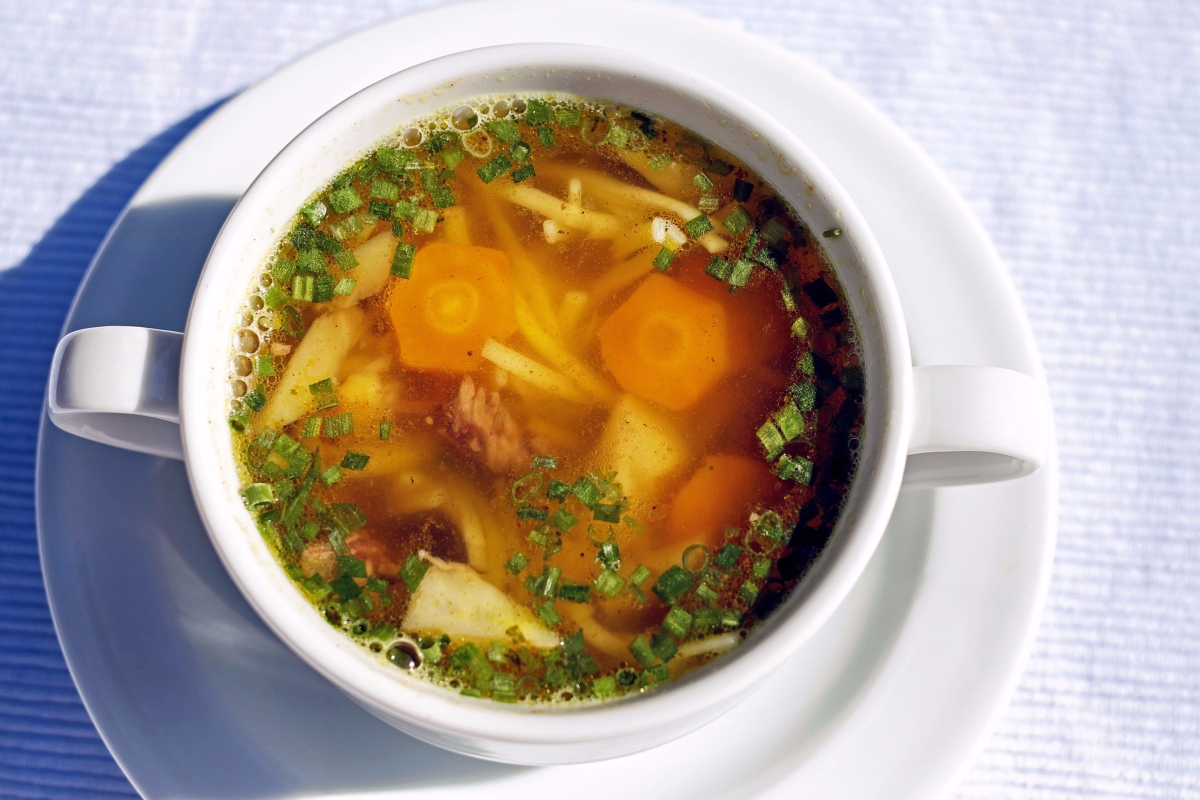 Would soup cause you anxiety? One of my clients suffered through a whole day of a 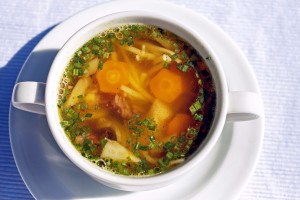 nxiety, worrying about getting a batch of soup completed for a neighborhood meal swap. Nothing was going right and she got very anxious, worried she wouldn’t get the soup done in time.

The next day I asked her what she had been thinking that had caused so much anxiety? Somewhere in the back of her mind she was worried that “if I don’t get this soup done on time, I’ll be a failure.”

Maybe soup would not have caused anxiety for you, but I bet you can think of something which may sound just as silly now but which caused you a lot of anxiety at the time.

The thought that “if I don’t do xyz, I’ll be a failure” would naturally create a lot of pressure and anxiety feelings!

So we used a simple but powerful Cognitive Behavioral Therapy (CBT) tool which I call “3 Guesses” to find out whether that thought about being a failure if the soup didn’t get done was really accurate or not.

Often times, anxiety is caused by inaccurate or illogical thinking. By learning to shift your mind to more accurate thinking, you inevitably feel better and reduce anxiety.

First you must identify the anxiety-provoking thought. In this case:

Anxiety thought = “If I don’t get this done on time, I’ll be a failure.”

Next, follow this 3 step process to check on the accuracy of anxiety thinking:

Ask yourself: Is that true?
The first step is to question that anxiety thought. Is it really true that if you don’t get this done on time, you’ll be a failure? The problem is that when anxiety hits, it FEELS true. But there is a big difference between it FEELING true versus it being actually true and accurate.

Ask yourself: Can I be 100% certain that the anxiety thought is really true?

Honestly, there are very few things in life that we can actually be 100% certain about, right? So asking this question engages the logical, rational part of the mind. CBT helps you leverage the power of your rational mind to reduce anxiety.

Now name three things that could be equally or more true than the original anxiety thought.
Now you will use your logical, rational mind to come up with three possible different thoughts that could be even more true about the situation. Examples:

1. If I’m late with the soup, there’s a good chance one of the other parents could be late too.

2. If I’m late with the soup, I could apologize and my neighbors would probably understand because I’m sure they’ve been late themselves at times.

3. If I’m late with the soup, my neighbors probably will not get mad at me and probably won’t think I’m a failure.

Here you have three other thoughts that could be equally or more true than the original anxiety thought [“If I don’t get this done on time, I’ll be a failure.”]

And every one of those 3 possible thoughts FEELS better than the original anxiety thought. CBT is designed to use your logical, rational mind to question anxiety thoughts. CBT is effective to reduce anxiety because it helps you get to a more accurate thought.

3 Guesses is not Cognitive Behavioral Therapy – it is just one small CBT tool used by CBT therapists to help your brain to see that there other possibilities which are at least as true (or more true!) your original anxiety thought. This automatically reduces the power the anxiety has over you.

Once my client could change her thought (that she was a failure), the anxiety feeling started to go away.

What is YOUR “soup”?

What thoughts do you have that cause you feelings of anxiety? Thoughts that make you jump to the worst-case scenario? Thoughts that keep you stuck in negative thinking?

Cognitive Behavioral Therapy (CBT) works to get rid of anxiety by helping you learn ways to take control of your thinking. That’s how you get to the root of what’s causing anxiety in the first place. And that’s why CBT is the #1 most effective treatment for anxiety!